Some of My Story

I am sometimes asked how I came to do what I do.  Did I always want to be a naturopathic physician?  What did I do before this?  What influences helped develop my style of healing work?  A few years ago I wrote a “life story” for a family history project and realized it answered so many of those questions so I decided to post it here for anyone who is interested.

My passion as a child was singing and dancing – especially doing the two together, so I was naturally drawn to musical theatre and grew up singing and dancing in our family room to My Fair Lady, West Side Story, and Hair. My childhood dream was to grow up to be one of those background singer/dancers like they had on The Carol Brunette Show. I was lucky that Davis High School had a very fine and active music department and got to sing and dance my heart out.

In choosing a college I looked at dance departments and was very lucky to be able to attend Mills College in Oakland California and do a Fine Arts divisional major which basically meant I got to spend most of my time in college studying music, dance, theatre, and art. Needless to say I LOVED college! It wasn’t easy by any means, but the work all felt relevant to me. In my Third year I entered a study abroad program in London. The program included seeing live theatre and reading British literature. While there I auditioned for and got into an international tour of the musical Hair. I left school for a year to go on this tour that took us to Germany, Switzerland, France and Spain.

After a year of the tour, I returned to Mills and finished my undergraduate degree. Once out of college, I continued to pursue my passions and made opportunities to perform and study dance my priorities and did odd jobs just enough to pay the bills. I was very fortunate and got regular work in theatre.

At one point in my early twenties during a time when I was touring schools during the day with Library Theatre and performing in A… My Name is Alice in Washington DC’s Horizon Theater in the evenings I realized that my childhood dream – the dream that I thought was too big to dream or tell anyone about – had come true. I wasn’t on The Carol Brunette Show, but I WAS making my living singing and dancing!

During college I had injured my back and for reasons that didn’t become clear until I was 50 it became a chronic issue. So while I was pursuing and enjoying my life in the arts, I was also in considerable pain – all the time. My back pain lead me to try yoga, which offered some physical relief. While living in Washington DC in my early 20’s I started practicing yoga and meditation with my next-door neighbors. I discovered that a regular meditation practice would give me tools to move through my life differently – with more grace, ease, openness and love and so I spent the next 20 years immersed in meditation and Tibetan healing practices.

One of my early realizations from practicing yoga was that up to that point in my life singing and dancing had been my source of spiritual inspiration. You may wonder what those activities have to do with spirituality – my experience is that because these activities require your full participation they bring you into the moment that provides an experience of transcendence. This is just what yoga and meditation do. What I realized as I started to practice yoga and meditation was that here was a way to experience that transcendence anywhere anytime, that wasn’t dependent on certain activities like having a show to perform in!

Through my years of working in the arts I also did quite a bit of teaching; teaching arts as learning tools, dance exercise classes, aerobics, water exercise etc. Through all of that there was a thread of health promotion. When I had my realization that my childhood dreams had come true and that there wasn’t really any more performing that I was feeling the NEED to do, the health promotion side of the work I had been doing became more and more interesting to me.

To explore that interest I began assisting a medical doctor who practiced holistic medicine with the nutrition side of her practice. My own interest in nutrition had begun early when, as a teenager, I discovered that I could control my debilitating menstrual cramps with brewers yeast. As I explored nutrition it became apparent that I needed to study this formally and get a license so that I could share what I learned with others.

After returning to school to take the science pre-requisites needed for medical school, I moved to Portland, Oregon and entered naturopathic medical school. I emerged four years later as a Naturopathic Physician and began to set up a private practice and simultaneously begin my herbal products business; The Art of Health which was born out of a fondness I developed during school for making medicines out of herbs.

In 2001 I fell in love. Richard Brown (now Richard Meadows) and I met through our meditation center and quickly became a dynamic duo. Richard helped balance my work-focused life by by taking me hiking and on many great road trips. In 2007 we bought a lovely little 1925 bungalow. It is a charming little place that we appreciate daily. We love living in Portland where nature is so close by and where we can walk or bike to work.

← The Good Kind of Self Absorption Exploring You Workshops Resume! → 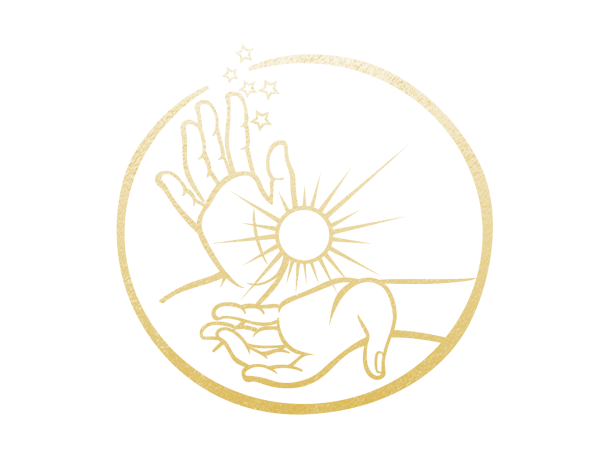